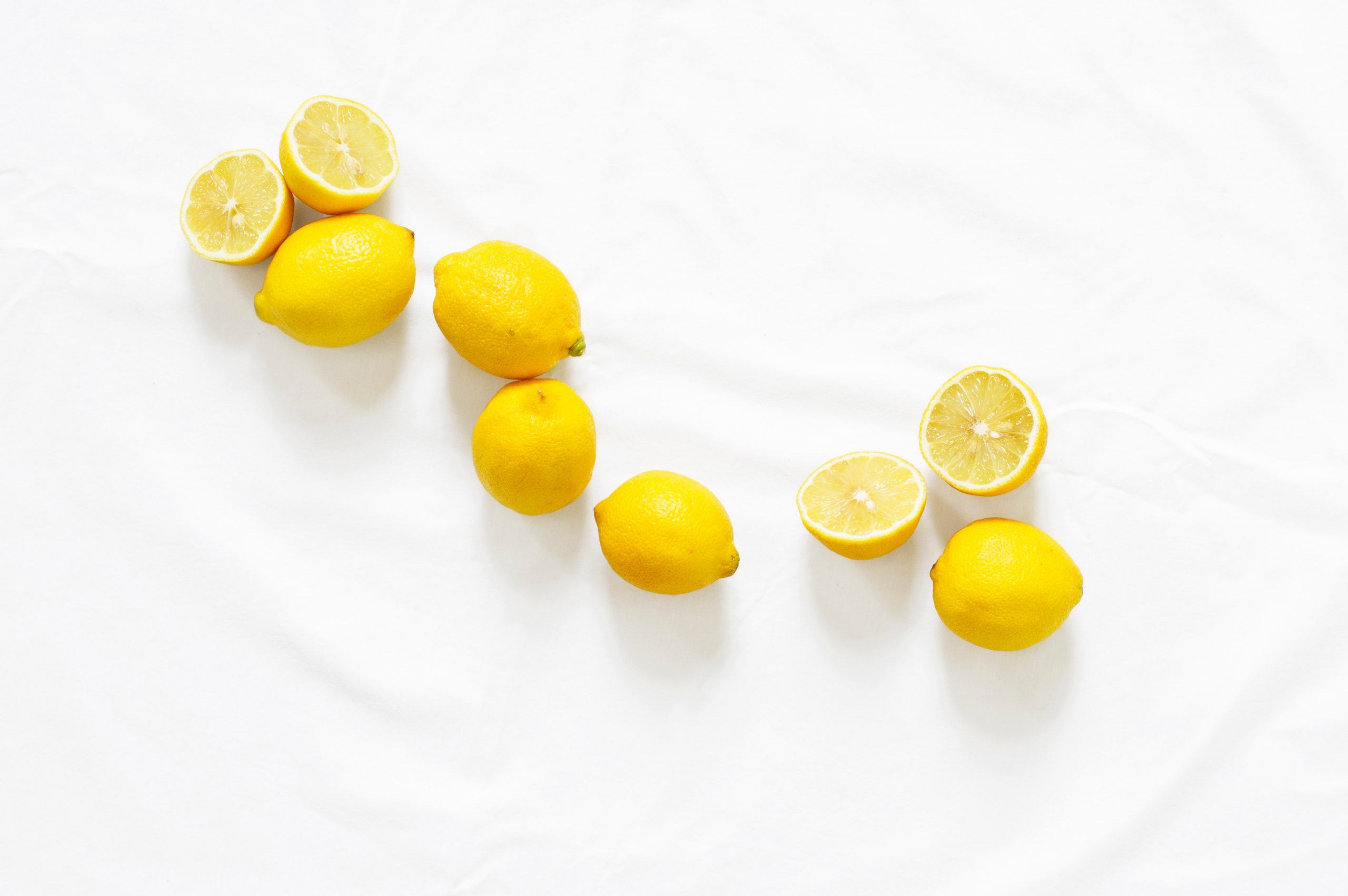 It’s more expensive and it often looks just the same as conventional produce, so are there evidence-based reasons to eat organic food?

There are many reasons why choosing organic is a good decision for your health, for animals and for the environment.

IT REDUCES YOUR EXPOSURE TO PESTICIDES

Choosing organic fruit and vegetables means that your food hasn’t been routinely sprayed with numerous different pesticides. We have limited knowledge of the long term health impacts of these toxic chemicals. Don’t forget, they are designed to kill living organisms! It is understood that certain pesticides act as hormone disruptors and are potentially carcinogenic so clearly they are best avoided wherever possible. Washing alone isn’t enough to rid your food of them.

Research has shown that organic food is naturally richer in essential nutrients. Non organic farming often uses synthetic fertilisers to fertilise soil so that it can be used over and over again, often for growing the same types of crops. This is known to lead to nutrient devoid soils. Organic farming is much more focussed on traditional farming methods – crop rotation and fertilising the soils naturally in order to maintain the health of the soil. More nutrients in the soil means more nutrients in our food.

IT’S MUCH KINDER TO ANIMALS

IT HELPS SAVE THE BEES

Not only does eating non organic produce mean you’re consuming unnecessary and potentially harmful chemicals, it also has serious consequences for the environment and wild animals as well as farm animals. Non organic farming methods and certain pesticides are largely responsible for the dramatic decline in bee populations. Save the bees… choose organic.

One easy way to access organic produce is to start ordering a weekly organic vegetable box from Riverford. It can also mean a greater variety of vegetables in your diet and it supports the farm directly, rather than big supermarkets.

Get weekly weight loss and wellness updates direct to your inbox.