Should You Go Vegan? 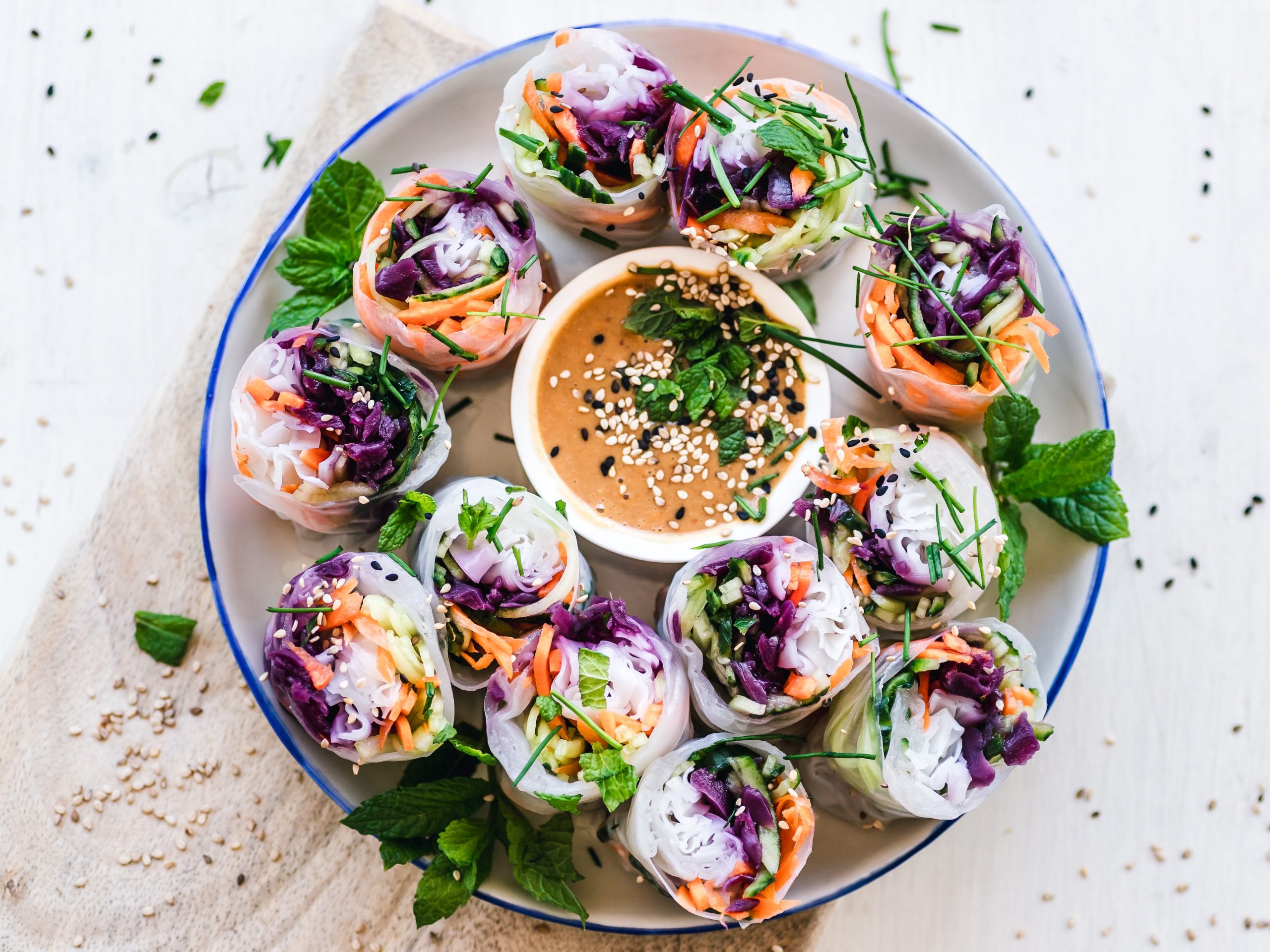 03 Oct Should You Go Vegan?

There is no denying that vegan diets are more popular then ever, largely thanks to Netflix documentaries like The Game Changers and What The Health. But is going vegan really the best choice for the planet? And for your health?

Personally I was a strict vegetarian for 14 years after seeing the intensive rearing of battery farmed chickens first hand, so I completely understand why people make the decision to go vegan from an animal welfare perspective. Health wise, I did not do well. I was constantly tired, craving carbs and I struggled to manage my weight. I was diagnosed with anaemia (iron deficiency) more than once and it was a nutritionist that I worked for while studying who strongly encouraged me to eat meat again for health reasons. As soon as I did, I felt better. My energy levels improved and I found it easier to manage my weight. I can related to this interesting article from Victoria Lambert, where she tells her story about going vegan then giving it up, saying she’s ‘never felt better’. However, others report that they feel much better for following a vegan diet. The truth is that we are all different. We are learning increasingly more about how our genetics, and the diets of our ancestors, influence the diets we are best suited to today.

So is going vegan better for the planet? Meat consumption is undeniably a big consumer of energy, but this article in the Guardian gives an interesting insight into why veganism isn’t necessarily the best option environmentally. It outlines why sustainable farming methods (as well as eating less meat) might be the answer to the environmental crisis, rather than ‘driving up demand for crops that require high inputs of fertiliser, fungicides, pesticides and herbicides’ such as soya and maize.

That being said, there are obviously those that wish to pursue a vegan lifestyle for their own personal ethical or health reasons. If this includes you, make sure you check out my feature for the Evening Standard on the most common nutrients lacking in a vegan diet.

Ultimately, as with any big lifestyle decision, it’s important to do what’s right for you. Different diets suit different people and some people can do well on a vegan diet. For those of us who aren’t vegan, choosing organic / traditionally reared animal produce and moderating our intake is certainly a good idea.