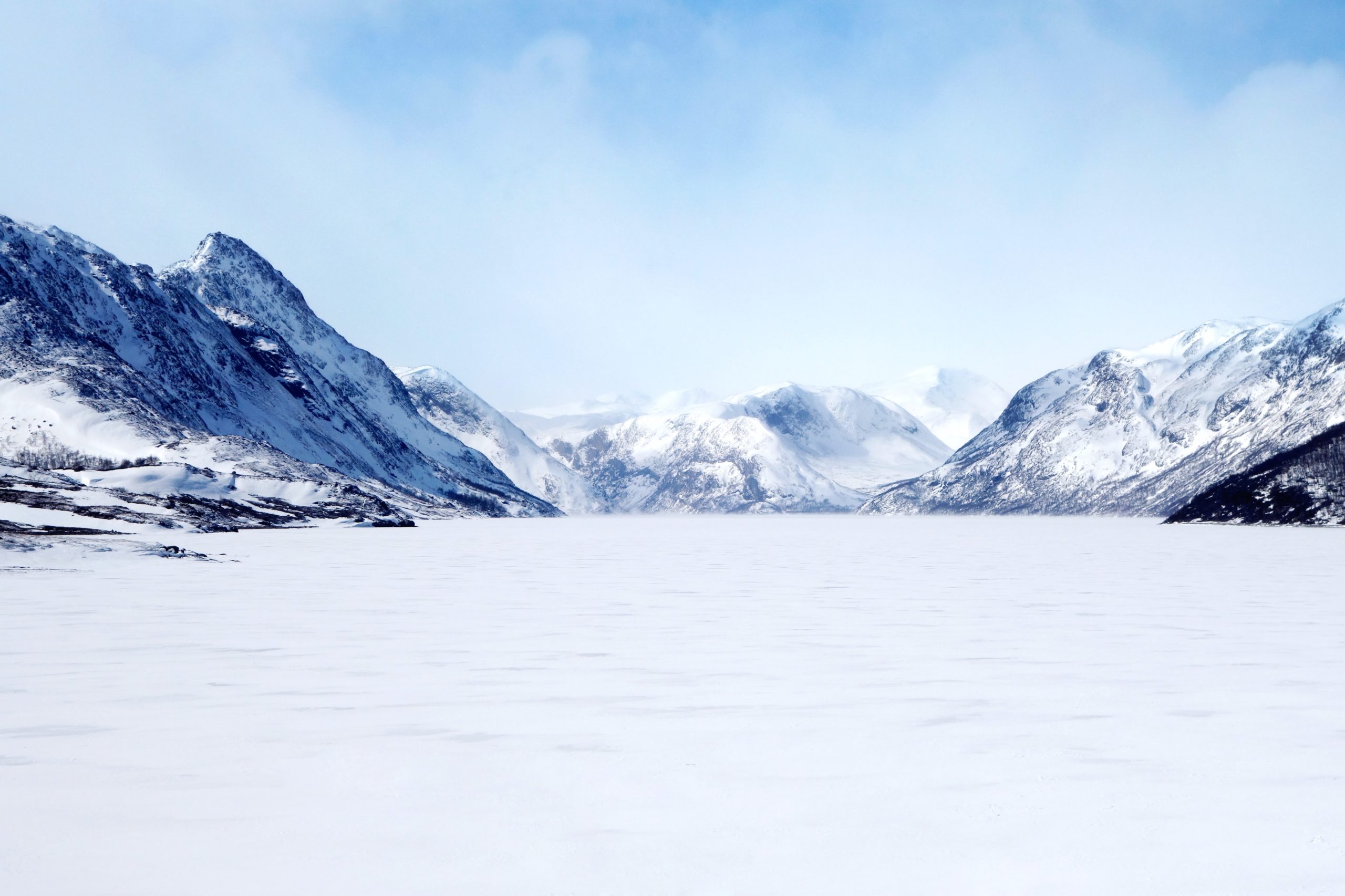 Posted at 11:24h in Weight Loss by admin

Dutch extreme athlete Wim Hof has been nicknamed ‘The Iceman’. He has broken a number of records related to cold exposure including climbing Mount Kilimanjaro in shorts and standing in a container while covered with ice cubes for more than 112 minutes. But can Wim Hof’s techniques help weight loss?

COLD SHOWERS SPEED UP YOUR METABOLISM

Am I going to suggest that you bathe in ice cubes for hours at a time to promote your metabolism and lose weight? You’ll be pleased to hear the answer is no (though you can if you want to!) However, exposing the body to the cold, by taking a cold shower may contribute to losing weight.

In addition to speeding up our metabolism (which results in increased calorie burn), exposing the body to the cold also activates brown fat. Brown fat is actually ‘good’ fat, it helps the body to produce heat and control its temperature in cold conditions. It is white fat that we tend to accumulate in excess as adults.

I appreciate how unpleasant the idea of cold showers sounds. I was completely averse to the idea when a friend first told me that he took them daily. But after hearing increasing numbers of friends in the health world get on board, I decided I had to give it a try. I’ve build up my cold shower time gradually. I won’t lie, at first I jumped around and swore a lot. However it doesn’t take long to get to a point where the time passes by much more easily. The body adapts quickly.

If cold showers aren’t for you, you can try out Wim Hof’s breathing technique instead.

Studies have been carried out to look at the ways this method of breathing impacts the metabolism. In one study of 12 young men, 92 out of 224 metabolites increased when they performed Wim Hof’s breathing method. Simply put, metabolites are the intermediate products of metabolic reactions including those that take place when we convert food to energy.

Increases in lactate and pyruvate were particularly noted. These metabolites have been associated with decreased inflammation.

Wim Hof’s methods have received skepticism in the past. However, in recent years, the benefits of practicing the Wim Hof Method are backed by a significant amount of scientific proof.

As well as weight loss, there are many purported health benefits to be gained by practicing Wim Hof’s techniques. These include better sleep, increased energy levels and anti inflammatory benefits as well as improvements in mental and physical health issues.

I highly recommend checking out Wim Hof’s website to learn more. It’s a fantastic source of information on his fascinating work.